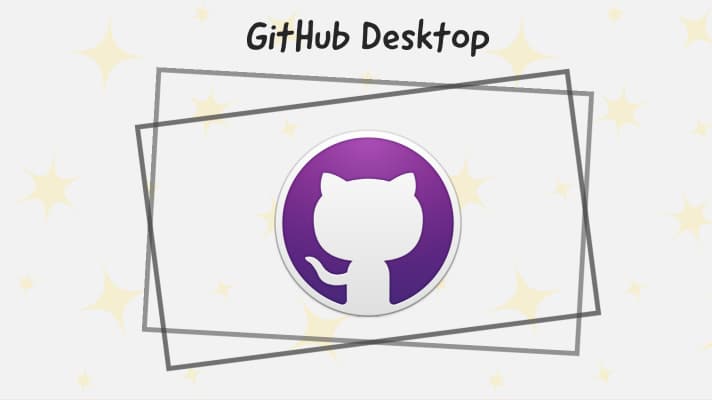 A GitHub Desktop is an open-source, cross-platform Git application. A repository for source code is available on GitHub.

While writing this article, it is official supported on Windows, and Mac platforms. One of the developers( Brendan Forster ) at GitHub has made it for Linux and source code repository actively updated.

To download the Linux installer file we need to head over to the release section. Here release files for all versions are available.

While updating this article, the latest release version for application is 2.9.6 Linux RC](https://github.com/shiftkey/desktop/releases/tag/release-2.9.6-linux1) and supported formats are AppImage, deb and rpm.

The recorded demo for installation process, uploaded on YouTube consists of version 2.5.7 Linux RC1 with supported formats are AppImage, deb and rpm.

Head over to GitHub Desktop Release page to download an AppImage file, provided via direct link.

Next, we need to provide executable permission to this downloaded AppImage file. To provide permission, execute sudo chmod u+x fileName.AppImage command, replacing fileName with an actual file name with extension.

To run, just double click on the AppImage file.

Open your terminal (Ctrl + Alt + T), head over to your directory where your installer has been saved and run the below commands with sudo privileges.

Once the installation is done, we can now run Github desktop from application launcher.