How to convert string to `camelCase` in Laravel 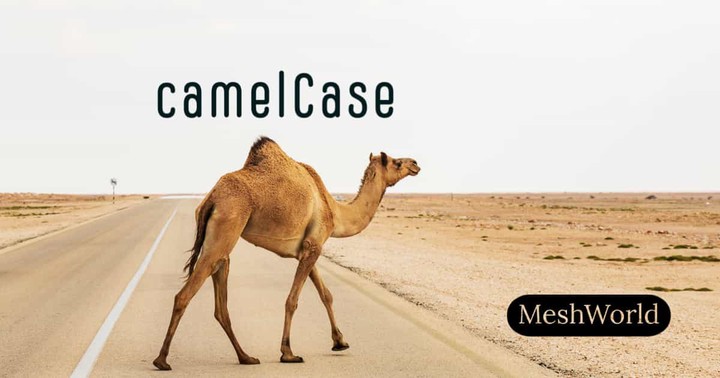 The Camel case (sometimes stylized as camelCase also known as camel caps) is the practice of writing phrases without spaces or punctuation.

To better understand let us take some common examples includes

In this article, we will see how to convert a given string to camelCase in Laravel.

The Laravel provides a static method named camel in the Str class that can be accessed as Str::camel.

Example for StudlyCase aka PascalCase

Hope you find this helpful!