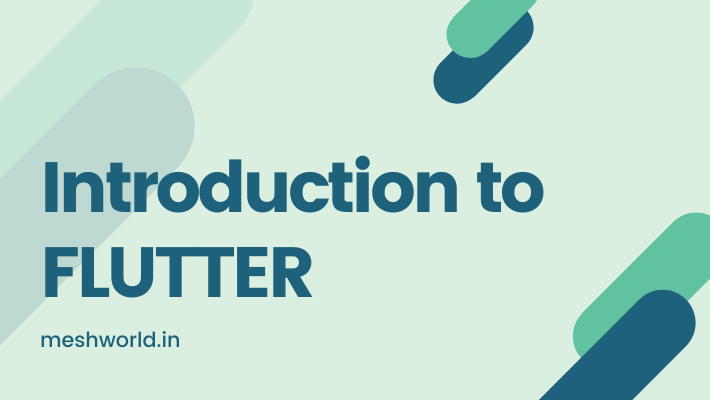 SDK : It stands for Software Development Kit which contains all the libraries,tools,documentation to build a native app.

Framework : It is a collection of reusable UI elements like button, textbox, appbar and many more that developers can customize based on their needs.

Next
Program to Print Hello, World! in Python
Previous
Install XAMPP on Ubuntu