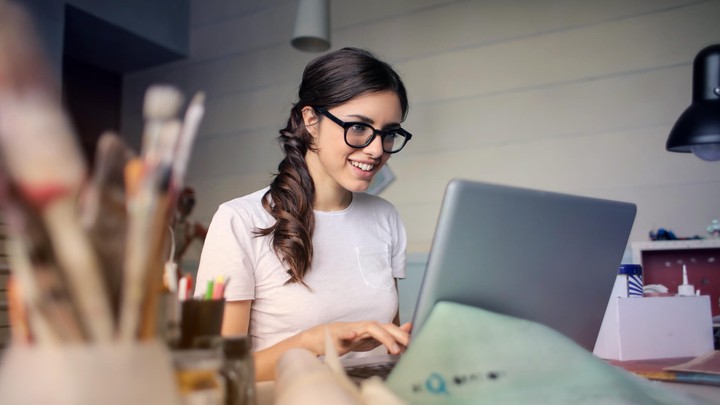 A tutorial showing usage of assignment operators in C - language

An assignment operator assigns a value from its right hand side expression, constant, or another variable to its left hand side operand.

There are two kinds of assignment operations:

Here, 12 an integer value on RHS is stored in variable of integer(int) type a on LHS.

Here, '₹' a single character on RHS is stored in variable of char type IndianRupeeSymbol on LHS.

Note: While displaying the symbol in printf, we need to escape the % sign with %%. As there is no %= format specifier